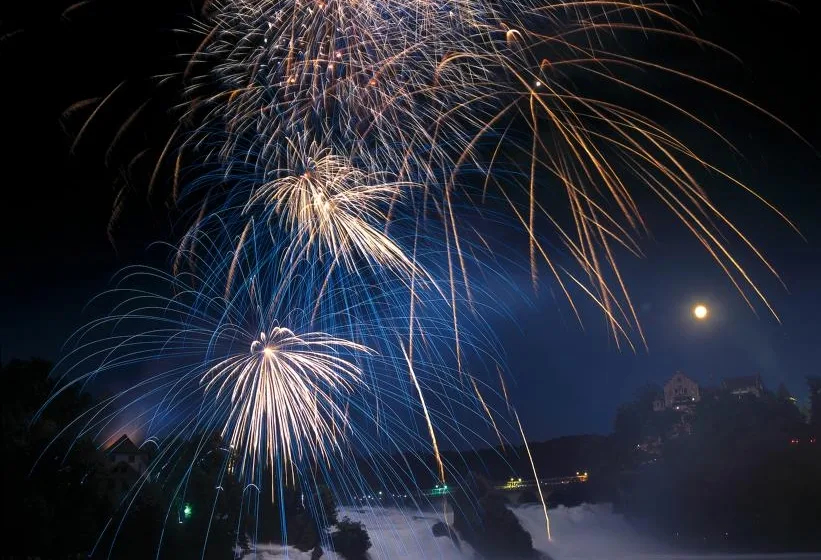 Men from these three cantons “at the beginning of the month of August 1291” swore eternal allegiance to one another, promising mutual help and assistance. The alliance was mainly formed against the Habsburgs, who were striving to strengthen their position in the strategic region leading to the Gotthard Pass at the time.

August 1st is celebrated exclusively within the communities; a radio or television broadcast by the President of the Swiss Confederation is the only exception to this esteemed federal principle. Communal celebrations comprise solemn words spoken by a prominent public figure from political or cultural life, accompanied by a concert or choire, gymnastic presentations, and the community singing the national anthem.