The establishment of the modern state of Switzerland dates back to 1848, when the majority of cantons accepted the federal constitution and founded the modern federal state. Confederation is the name given to the Swiss state, with the abbreviation CH standing for Switzerland’s Latin name «Confoederatio Helvetica». Switzerland is a nation established by the will of the People, and under the Federal Constitution, the People are the supreme political authority.

Today, the Swiss governmental system is organized into three political levels: the communes, the cantons and the Confederation. All 26 cantons have a high degree of independence and each canton has its own constitution, parliament, government and courts. The communes’ level of autonomy is determined by the individual cantons, and can therefore vary considerably from place to place.

Switzerland practices values such as humanity, diplomacy and tolerance. In terms of foreign policy, the Swiss Confederation acts in accordance with the principle of neutrality. Political stability, legal certainty, a predictable business environment and a liberalized trade and innovation-based economy make Switzerland today one of the world’s most competitive economies as well a top leading innovator. The success of the Swiss economy is built on high-quality products, cutting-edge technology, highly qualified workers, efficient infrastructure and excellence in research and development. According to the “Global Competitiveness Report 2013-2014”, Switzerland retains its position as the world’s most competitive economy, thanks “to innovation and labor market efficiency as well as the sophistication of its business sector. Switzerland’s top-notch scientific institutions, along with other factors, make the country a top-innovator“.

As a small country with scarce natural resources, the Swiss economy, which is dominated by small and medium-sized enterprises, is strongly export-oriented. For this reason, the Federal Government supports the Swiss export industry with the conclusion of free-trade agreements, and today, in addition to the EFTA Convention and the Free Trade Agreement with the European Union (EU) of 1972, Switzerland has a network of 28 free trade agreements. The best-known export items are watches, chocolate and cheese, with mechanical and electrical engineering and chemicals together accounting for over half Swiss export revenues. Switzerland’s per capita gross domestic product (GDP) is one of the largest in the world, with the service sector generating approx. 70% of the GDP while the industry sector comprises around 28% of GDP. Switzerland offers a wide range of financial and insurance products and services and is well-known as one of the world’s key financial centers. Swiss industry concentrates on high-quality, specialized and innovative products with a long tradition in watch-making, chemical and pharmaceutical industry, medical technology and well-known dairy and chocolate products. For instance, the famous Swiss chocolate “Toblerone” was invented by Theoder Tobler in 1908 while “Emental” cheese is considered to be one of the most difficult cheeses to be produced.

Today, Switzerland is one of the world’s leading nations not only in terms of innovation, but also in regards to quality of jobs, education, health and social security. Employees are generally highly motivated, very reliable and committed. As such, Switzerland offers a high quality of life, with well-preserved natural environment and a wide variety of landscapes, including the Swiss Alps, Lake Geneva and Jura mountains, among others. Thanks to its varied landscape and climate, Switzerland offers a great variety of sports to its visitors and inhabitants. Switzerland’s culture is a culture influenced by its neighboring countries with cultural offerings ranging from traditional events to the trendiest exhibitions and performance. Also, Switzerland is the birthplace of sculptors Alberto Giacometti and Jean Tinguely as well as internationally acclaimed architects Le Corbusier and Mario Botta. Finally, Confederation has also left its mark on the world of industrial design thanks to figures like Karl Elsener, the man behind the iconic Victorinox Swiss army knife. 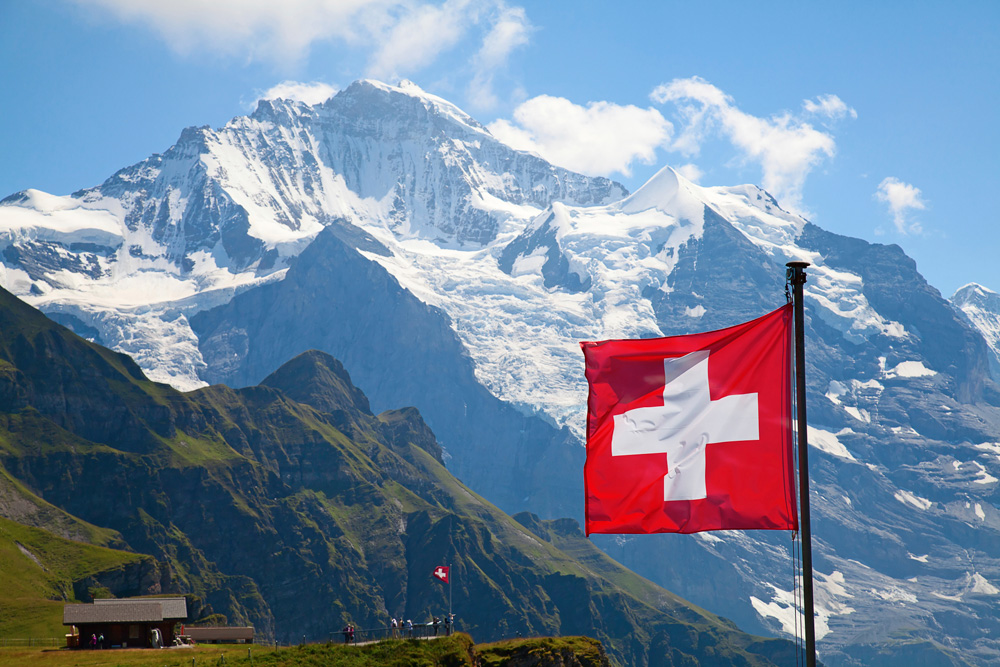 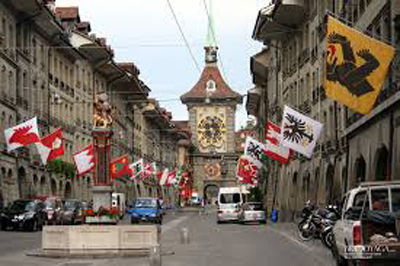 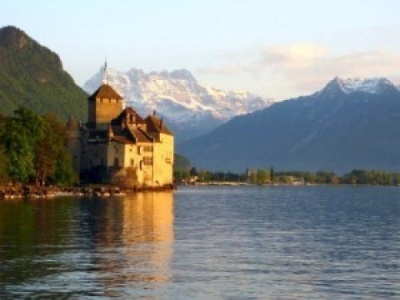 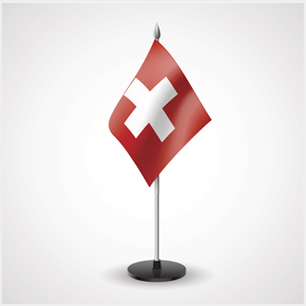